From 2009-2018 I worked in finance. I spent the majority of my time in banking but spent some time working in investments, pensions and insurance in the UK. Hence the suit: 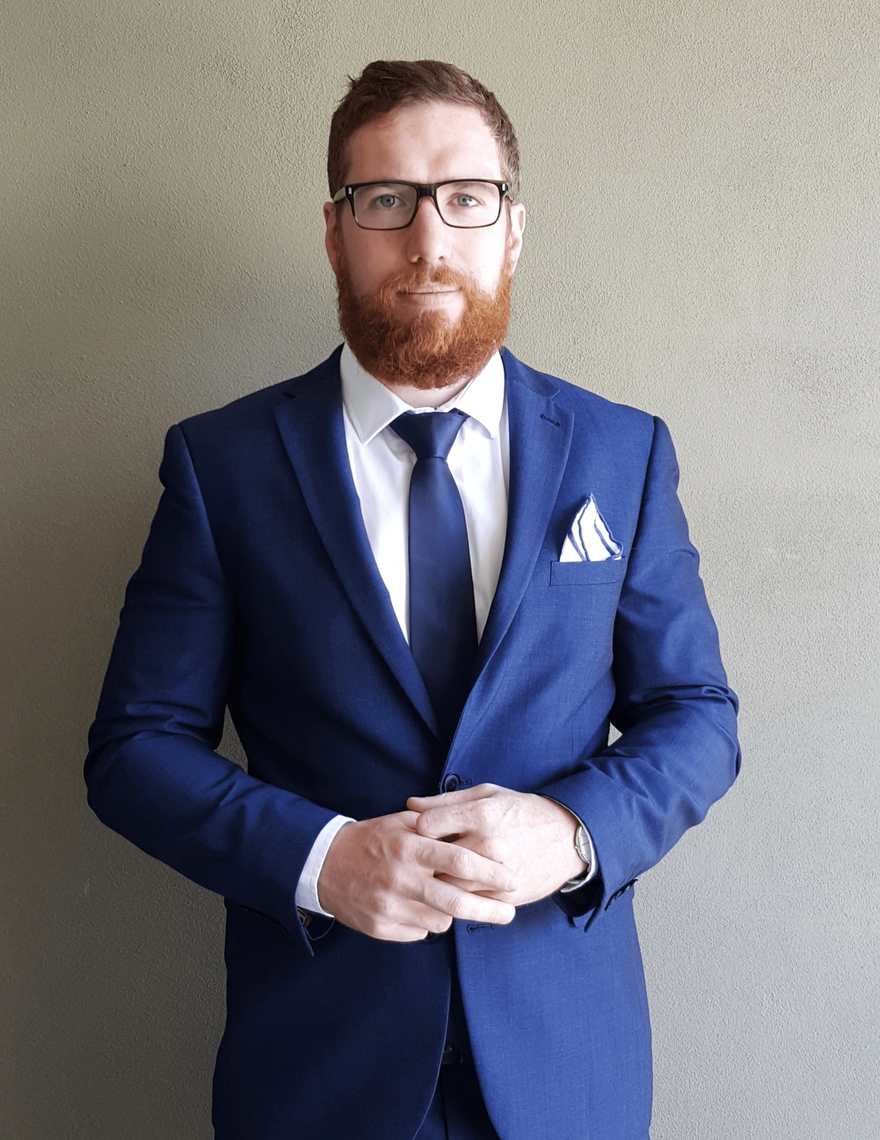 I have been involved in software delivery via Waterfall, Scrum, Kanban, micro management, macro management, cross your fingers and hope and weird mash ups of styles that should not go together.

I may have shouted, thrown whiteboard pens and smashed keyboards in the process.

However, I am not proud of any of that stuff.

It was not virtuous to be a complete lunatic and to “deliver” at all costs… so why am I even bringing this up?

When I look back at my career now it feels like I have matured a lot. When I first started back in 2009 I was very naive.

I had no idea about how to work, what was effective, what good code looked like, how to be a good team member or communicate effectively.

I was lucky that my first ever boss took a keen interest in my development and pointed me in the right direction.

However, I lacked self awareness (still a work in progress), didn’t self evaluate and also just assumed that you got better at your role through time served and osmosis.

I also didn’t see my career as something important. This led to learning a lot of lessons the hard way and coming out the other end with the scars to prove it.

All of this is in stark contrast to what I believe today. I’m now all in with both the Agile and Software Craftsmanship manifestos. I’m a big believer in all of the XP values, principles and practices and I now value the progress of the team over my own.

I personally have found a better way to work, behave and communicate. I am in no way perfect but I am working on it.

Let’s go back to 2016. I was sat in a coffee shop waiting to talk to a project manager who was running a large project for one of the four major banks here in Australia.

She turned up nearly an hour late but when she did turn up she got straight into the sales pitch. She started telling me how “hectic” everything was and how “busy” she had been that day but not to worry because the project was being run underneath this revolutionary new methodology called Kanban.

She then proceeded to explain the process through a metaphor that involved a production line for making sandwiches. She explained to me that there were daily huddles and that I would need to sit a technical test and that was that.

That was my first introduction to (Dark) Agile. Little did I know then that the Agile manifesto had been written back in 2001 and that what I was stepping into didn’t adhere to any of the guiding principles that were agreed upon.

Busy work was rife, customer engagement was non-existent (actually there wasn’t even really a customer), we had a rigid plan to follow and dates to hit. I happily went along with these practices for a while until the project sponsor decided that they didn’t like Agile, there would be a restructure and we were going back to using Waterfall delivery.

It’s probably worth noting that changing the methodology did nothing to change the status of the nuclear red project.

In the end after a massive time commitment we delivered the first phase of the project, I exited stage left shaking my head and fist and vowed never to work in banking ever again…. but what did I learn?

These points have been reinforced in roles that I’ve held since. I can see from the short time that I’ve been at Easy Agile that this company’s values are far more empowering, productive and customer focused. 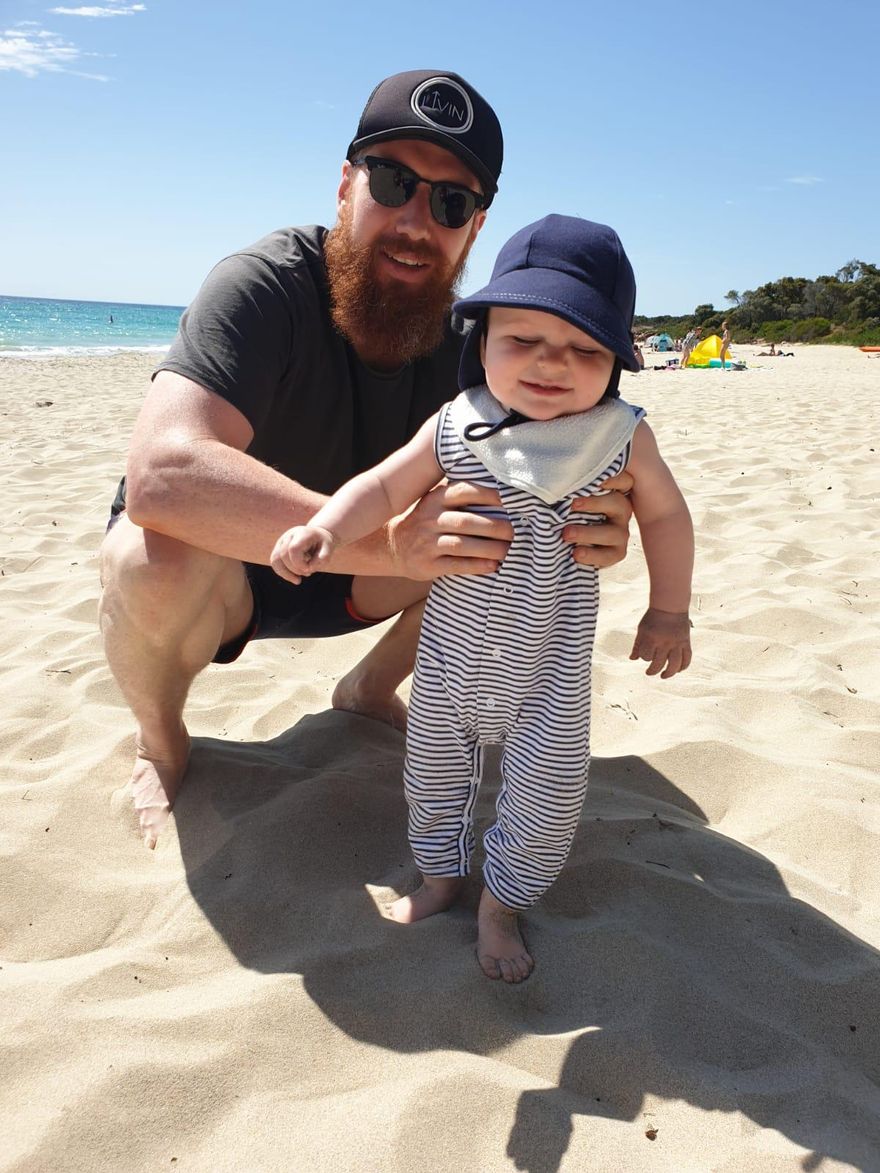 It is both great and refreshing to finally be working for a company that cares about its customers, its employees and the community that it exists in. 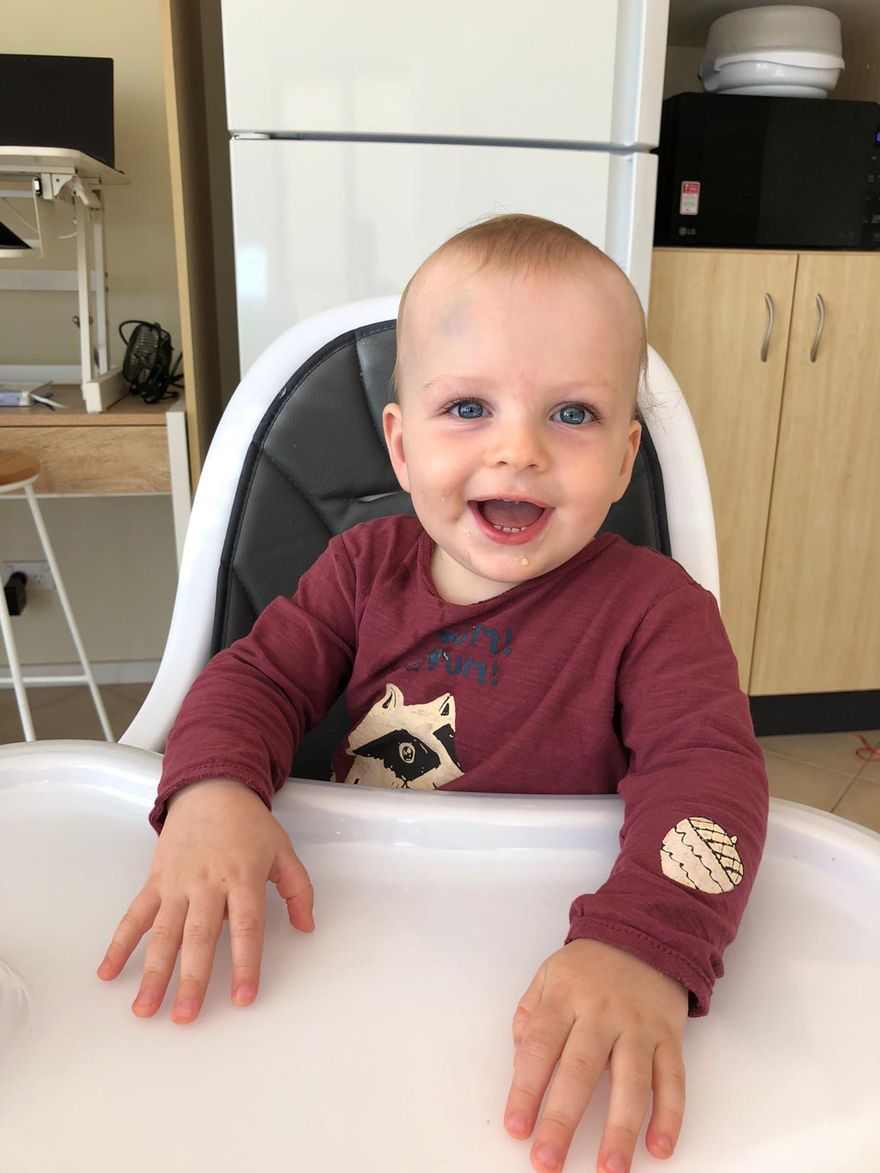 At the latest Advanced Easy Agile we decided on our company's purpose as a team. That purpose is:

“We believe there is always a better way to work”

and I couldn’t agree more.

We already offer incredible apps for Jira that would have helped with all those ill fated projects that I’ve worked on in the past.

I’m looking forward to contributing in the future and hopefully helping people to avoid the worst parts of the path that I’ve travelled.

I’m just looking for a better way to work.

Matt is a Senior Developer at Easy Agile. Looking for a better way to work? Join us:easyagile.com/careers