I fell into web development, that's how it feels without digging into the details. That does not sound like how you want to go about choosing a career but in reality, it was years of small decisions and nudges that I ended up doing work I really enjoy.

I grew up enjoying all things computers, but let's be honest it was mostly video games. In high school, I took all of the subjects available that had anything to do with computing, except for the software development subject ironically. I think because I didn't know about the potential creative side, I thought it was all hard maths. There was a subject I did where my major project was a batman flash animation, I was motivated in that class -- while others might have been bludging off and playing flash games, I was focused on making my flash animation and enjoying every minute of it.

Then it came time to do something after high school. I still didn't have a good idea of what I wanted to do so I choose a broad degree that involved computers — Information Technology at UOW. It was a mandatory programming subject in that degree that gave me a taste of software development, it involved building programs where the output was just in the terminal which didn't excite me much.

Then came a subject that everything started clicking together, Web Programming -- I think it was called. It combined design and code, used some newer web technologies, and was taught by lecturers who were clearly passionate about the web. We did projects like redesigning the movies page and I loved it. It also gave me a taste of making something that was useful, other programming subjects I did previously were just about outputting lines to the console. 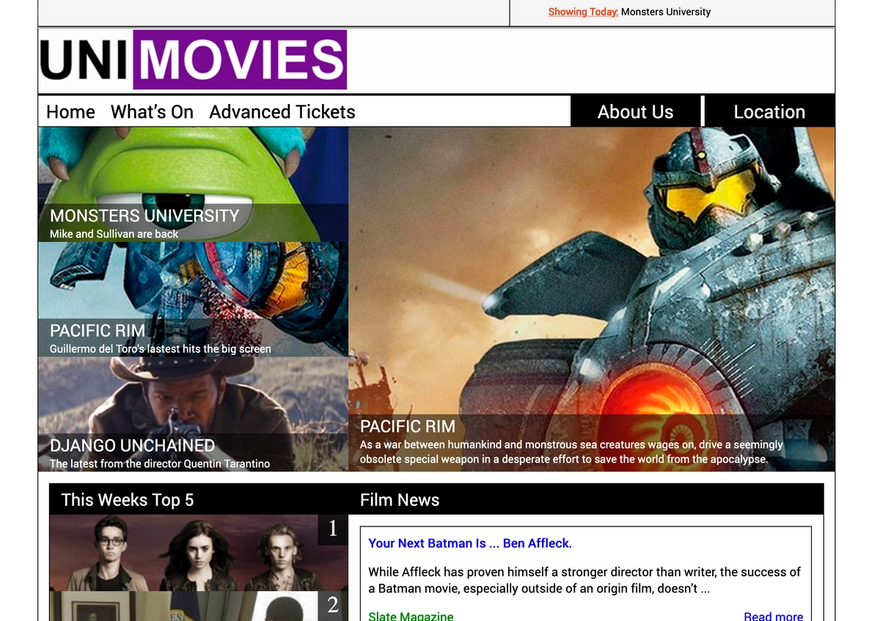 After this experience it still didn't occur to me that I could get a job doing this, I didn't know anyone that was doing web development as a job. So after university, I went on a month-long holiday and tried not to think about what I was going to do when I got back.

When I got back I started applying for jobs, and a few of them for this role called frontend developer which was a new term to me. It was in the process of doing the take-home projects that I was given as part of the interview processes that I realised I could get a job in this thing I enjoyed.

It's been around 5 years since then and time has gone fast. In that time I was thrown into the deep end of many projects and have always finished them with more knowledge than when I started. Thanks to both the talented people that I have worked with and the challenge of the projects themselves.

I'm looking forward to the next chapter here at Easy Agile!